Timeline: The original castle-like building opened in 1929, and since has undergone many reconstruction phases in order to make the school earthquake-safe. In the early 1990’s, the Oakland Unified School District had plans to modernize the campus and brought us on as part of the team in 1995.

Landtech’s Solution: We were able to identify that several buildings, most of which are old reinforced concrete buildings, were in need of seismic upgrades and structural improvements. Landtech then used our structural engineering experience to conduct the modernization and seismic retrofit project of several buildings on campus. 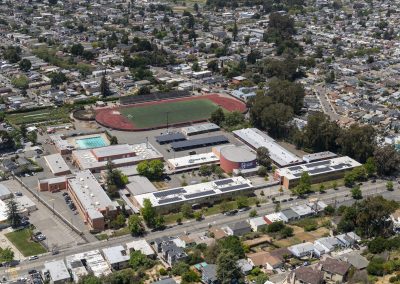 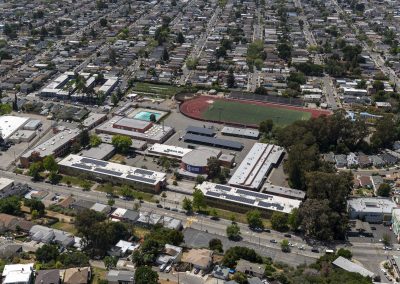