Landtech Consultants served as initial development coordinator and civil engineer for development of this 27-acre CenterPoint Landing distribution center project. The new cargo distribution facility is located off of Maritime and 14th streets, just south of the eastern entrance to the San Francisco-Oakland Bay Bridge.

The land use for the distribution facility was approved in November 2017 after 15 years of planning. CenterPoint Landing distribution center is the largest of its kind on the West Coast and as a result the project was the subject of negotiations between the project principals, the Port of Oakland, Revive Oakland and Oakland Works, to ensure that the community benefits from fair economic development and that many of the hundreds of jobs created by the new facility will go to local workers.

The first phase of the new complex consists of 440,000 square feet and will eventually expand to cover 180 acres of the 364 acres previously used for the army base. 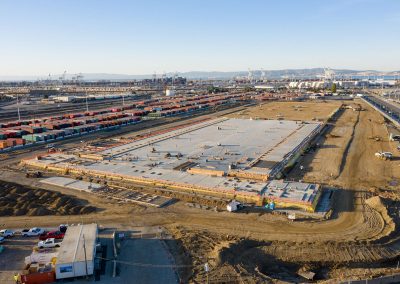 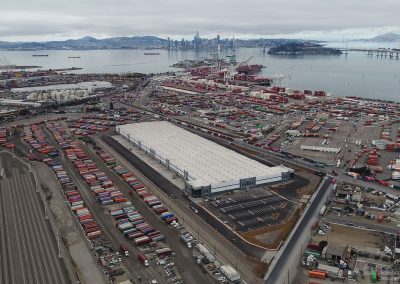 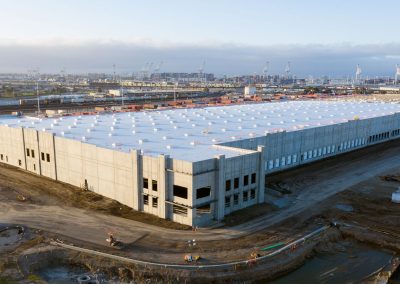