Timeline: Built in 1949, one of their partially reinforced concrete two-story buildings was sited on an active seismic fault trace. This lead to a major campus modernization project later down the line.

Project Needs: With the school district embarking on campus modernization project, we were asked to join the architectural team in evaluating the buildings’ safety and subsequently developing construction documents for the reconstruction of the school.

Landtech’s Solution: Serving as the project’s structural engineer, we got the portion of the school that was within the fault zone demolished, retrofitted the remaining part of the building and built a new facility including a modern gymnasium. 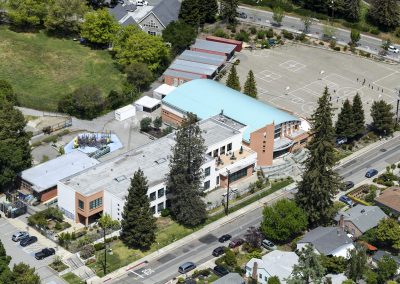 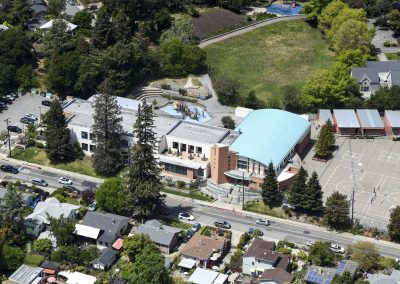