Serving as the very first building block of the entire Union Landing Commercial center, Landtech successfully lead the planning and development effort for this Walmart project and the entire Dyer Street Triangle.

Timeline: The planning, design and development stages of this project occurred from 1987 through 1992, while the construction stage lasted 18 months in 1993.

Project Needs: When a flagship project was envisioned as Union City’s main commercial district, the development of the Dyer Street Triangle (which sits directly adjacent to Interstate 880) was made a priority by the city. This project would require total planning and development effort from expertise in the local area

Landtech’s Solution: Kamal Obeid was brought abroad the project to lead these efforts, including the environmental review, city planning and infrastructure design of the entire Dyer Street Triangle. Landtech also led the development of their Walmart Supercenter, which included the management of the full service engineering architectural effort to develop the project. 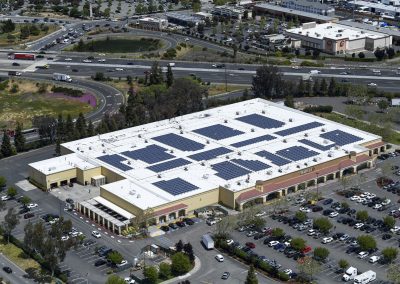 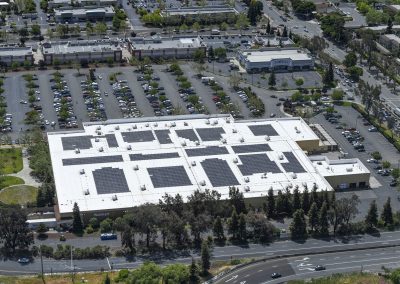