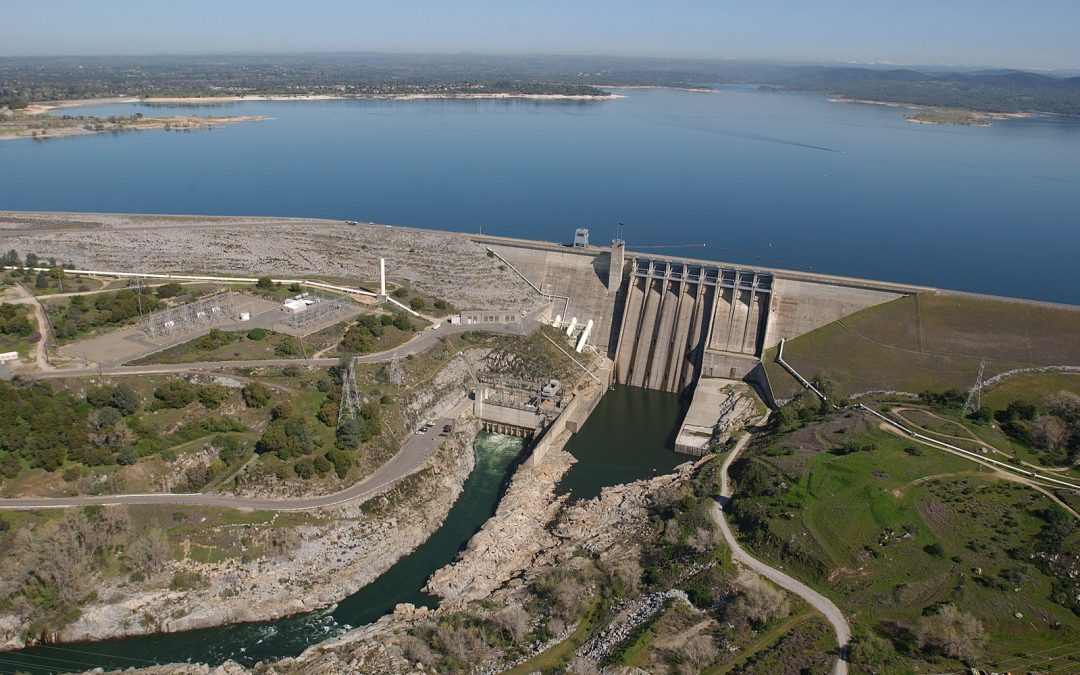 Water storage on a municipal scale in the West used to involve building dams and reservoirs such as the Folsom Dam, which would gush with water from the melting snow of the Sierra Nevada mountains. Now the snowpack is at its lowest measured record, and the water levels of the reservoir may run so low this year that pumps will have to be installed to push water through the dam. Unfortunately, these warming conditions are likely to continue. In response to the “new normal” of drought conditions, the community of civil engineers and local jurisdictions must take a sustainable approach and rethink infrastructure to deal with potential severe water shortages. With the drought looming overhead (and below), here are four examples of water projects throughout the Bay Area and California involving desalination, groundwater recharge, stormwater capture, and recycled water.

Salt water from the San Francisco Bay has been seeping into the groundwater basins that serve the cities of Alameda County (cities of Fremont, Newark, and Union City). Back in 2003, the Alameda County Water District, or ACWD, built the small Newark Desalination Facility to treat the brackish water. The effort proved fruitful when the plant supplied much-needed water to areas of the County during the drought and saved the ACWD about $4 million dollars a year. The plant uses a reverse osmosis membrane filtration process that requires high-pressure pumps that consume a lot of energy and contribute to additional carbon consumption. The energy-intensive, and therefore, expensive desalination process has also been known to pose a threat to ecosystems–the brine byproduct of desalination (a highly concentrated saltwater solution) can be dangerous to sea life if not properly mixed back into the ocean.

Supplying the County with clean water during drought periods was a resulting benefit of the small desalination plant but may not have been the primary reason for why it was built. There are some California jurisdictions, however, that have considered desalination treatment plants as a larger fix for water shortages. A one billion dollar desalination plant will be unveiled in Carlsbad, Calif. in 2016–what will be the largest one in the nation–and will supply San Diego County with seven percent of its water. However, desalination is considered more of last resort after other water conservation methods have been employed.

How do you capture and store clean water on a massive scale in a sustainable way? There are many ways of capturing and storing fresh water for municipalities, such as increased stormwater capture, reservoir expansion, or groundwater recharge and storage. A practical alternative to desalination in California is expanding the water supply beneath our feet. This method of recharging groundwater has been found to be much cheaper than other water supply options and offers more local control. Groundwater levels have been declining across the state because of the drought but also because of overuse, and so recharge becomes especially important to replenish the water into the groundwater basins or aquifers. Groundwater recharge can also be a barrier to seawater intrusion and help restore local ecosystems.

Some disadvantages to groundwater recharge include the financial costs to local communities though it is cheaper than surface storage or importing water. Also, natural recharge from rain and snow is not as readily available during times of drought, and so artificial recharge is the next option. But where will the water for artificial recharge come from, especially when the surface water from streams and rivers are not at peak-flow? Alternative water sources for groundwater recharge include treated wastewater, runoff from agricultural uses, and past stormwater capture.

Alameda County Water District (ACWD) considers recharge as a top priority for groundwater management. With the help of inflatable dams, water from the Alameda Creek is diverted into Quarry Lakes Regional Recreation Area for groundwater recharge. Rubber Dam No. 1 was installed back in 1971, and its fabric membrane was recently replaced this summer. The dam structure was upgraded to increase capacity (a project on which Landtech Consultants served as structural engineer of record). 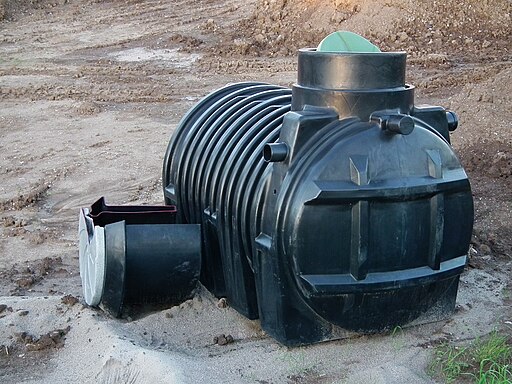 It may seem as if never rains in California, especially during drought years. But, stormwater is a good potential source of water that if captured and stored properly will be a valuable addition to water reserves. Los Angeles County adopted new rules in June 2015 for stormwater capture and reuse, which could serve as a model for the rest of the State. Though there is regulation monitoring the pollution of stormwater that flows into drains, the idea of capturing rainwater for reuse in California is a relatively new one. Rainwater harvesting supports a sustainable method of water management, and has been successful in other parts of the world such as Australia. 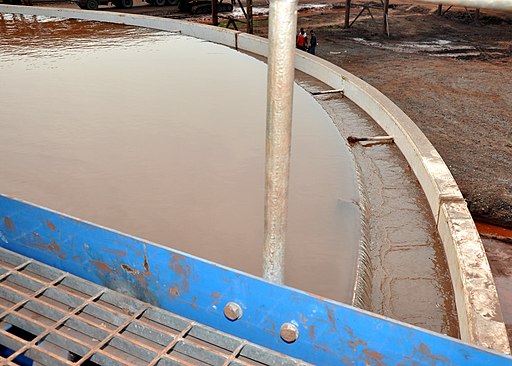 Recharging groundwater and stormwater capture are necessary measures, but how about increasing water supply in the short term? Los Angeles County is considering additional water obtained through unconventional, though perhaps more sustainable, means. The County is talking with the Metropolitan Water District of Southern California (MWD) about a potential large recycled water program, which would recycle treated sewage. If it succeeds, it would be one of the biggest programs of its kind. Frequently, treated sewage is flushed back into the Pacific Ocean, but reuse systems can transform the water for other uses such as agricultural irrigation, other irrigation, and fire suppression systems.

The Santa Clara Water District already recycles water with the Silicon Valley Advanced Purification Center, the largest plant of its kind in Northern California. The facility receives treated water from a nearby wastewater treatment plant and further purifies the water with advanced techniques such as reverse osmosis, microfiltration, and ultraviolet disinfection. The result is eight million gallons of water.

The Bureau of Reclamation, created in 1902, developed the network of the 20th-century water infrastructure of dams, reservoirs, and aqueducts in the West. However, as climate change becomes our new reality, the community of civil engineers and municipalities must rethink water networks for the warming 21st century. Recycling water and recharging groundwater are practical, sustainable, and cost-effective methods and allow for more local control of the water supply. As civil engineers learn new skills to adapt to changing water infrastructure, the entire community can work together to increase California’s future water supply.