The rise of the electric car: this time it’s here to stay 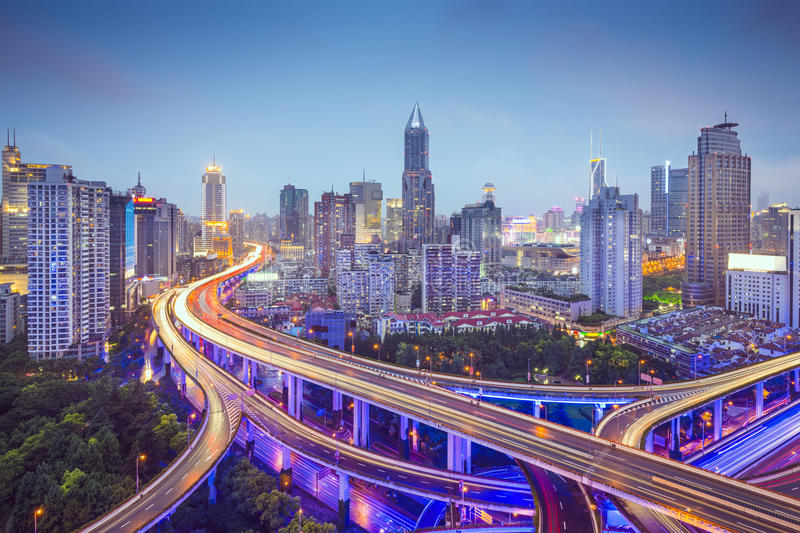 It wasn’t that long ago that the electric car was still thought of as a novelty, a curiosity.

But that has all changed.

Electric vehicles (EVs)  are now anything but a novelty as their popularity has risen dramatically around the world over the past couple of decades. And understandably so. As gasoline prices surge, the prospect of owning an electric car becomes more and more attractive all the time.

What many people, including electric-car owners, don’t realize is that electric cars are far from a recent invention. In fact, they were invented in the 19th Century, with the first practical model becoming available in the U.S. as early as 1890. Small-scale versions go back even decades before that in Hungary, the Netherlands, and the U.S.

But while they had their periods of intermittent popularity over the past 100+ years, it is only in recent decades that electric cars are truly becoming an important and rapidly growing segment of the car market in the United States and around the world.

With new charging stations appearing across America every day, the passenger-car landscape is undergoing major changes that rival the appearance of the first mass-produced internal combustion cars, which were produced by the Ford Motor Company more than 100 years ago.

EVs offer an alternative for American families that is cost-efficient and significantly better for the environment than cars with internal combustion engines. And as they become a more enticing option for the average American motorist, EV’s share of the country’s automobile market steadily grows. This in turn creates a need for new infrastructure, and upgrades to existing infrastructure, to accommodate these vehicles.

Why are so many turning to EVs over their traditional gasoline-powered counterparts? The advantages are considerable, and they are becoming more apparent with each passing year.

Apart from never having to fill your gas tank again, EVs owners love the incredibly quiet ride of these vehicles. This benefits not only the motorist but also anyone who lives in an urban environment, particularly if that puts them near a major thoroughfare or highway. These vehicles are so quiet it can seem that they aren’t being powered by a motor at all! Maintenance is simple and easy, and costs are considerably lower than for gas-powered cars.

While the cost of EVs remains greater than that of internal combustion ones, the gap is certain to narrow as the former becomes more popular and infrastructure more available in all 50 states. It is also worth considering that there are rebates and tax credits that can mitigate the higher sticker price of an EV. For example, you can receive a deduction on your federal income tax return for the year that you purchase an EV.

Computer software is an essential component of any electric vehicle. This embedded software monitors and regulates functions such as the battery and accelerator, and it continues to become more advanced every year, offering new conveniences that car owners couldn’t have imagined just a few short years ago. In fact, advances in software are now giving some EVs self-driving capability, a futuristic feature that has become available sooner than many of us expected.

Tesla EV software tells drivers exactly where charging stations can be found so they can plan their trips. Other manufacturers offer apps that locate stations. And with more stations being built in rural areas, it is easier than ever to plan long-distance trips.

EVs are becoming as much a part of the landscape of revolutionary digital technology as smart phones and home computers have been for years now. And the level of convenience offered by this technology will only grow with software improvements.

Building and expanding the infrastructure to support millions of EVs across the United States requires the talent and leadership of civil engineers whose work on planning, design and construction of infrastructure is essential for making these vehicles more accessible, more convenient, and more cost effective than ever.

Infrastructure modernization, reconstruction and retrofit runs the gamut from adapting existing city facilities and streets to planning and rehabilitating the transportation grid to better accommodate EVs. The objective of these upgrades is to make driving more convenient and economical while improving quality of life and creating a more sustainable future for everyone.

City and local planning officials have been incorporating and codifying the requirement that all new development and associated infrastructure improvements contain a significant investment in EV charging and convenience facilities. City streets are now designed in a more sustainable way, using special landscaping, clean water bio-drainage systems, and EV charging stations to improve urban and suburban quality of life.

New and existing buildings and parking structures are to be made more sustainable in so many ways, including by creating a healthier occupant environment, conserving resources, as well as providing EV charging ports. Older structures that once served for parking of conventional vehicles need structural engineering retrofits to accommodate their heavier EV counterparts.

On a larger scale, and to accommodate travel across the country, freeways are to be retrofitted with convenient rest areas that serve EV travelers. Existing facilities along the freeway network are being retrofitted with EV charging stations at locations where hotels, restaurants, convenience stores, and restrooms are located. Remote areas will require the infrastructure for EV charging along with ancillary convenience facilities.

In the U.S., the Bipartisan Infrastructure Law, signed into law in 2021 by President Joe Biden, earmarked $7.5 billion for a national network of EV charging stations. According to the White House website: “This is a critical step in the President’s strategy to fight the climate crisis and it will create good U.S. manufacturing jobs. The legislation will provide funding for deployment of EV chargers along highway corridors to facilitate long-distance travel and within communities to provide convenient charging where people live, work, and shop. This investment will support the President’s goal of building a nationwide network of 500,000 EV chargers to accelerate the adoption of EVs, reduce emissions, improve air quality, and create good-paying jobs across the country.”

Manufacturers like Tesla are also trying to make their own models more attractive to car buyers by building charging stations in thousands of locations to serve their own customers. Fleets of electric vehicles used by companies also require charging facilities to keep goods and services moving.

Charging ports are being installed in homes so that the electric car owner always has a fully charged vehicle ready to go. Stations are also being installed in mall parking lots, apartment buildings, on city streets, and in many other places where cars routinely park. The U.S. department of energy website even offers consumers an Alternative Fuel Station Locator so that they can plan their travel with knowledge of where they can charge their car.

Charging stations are now able to fully charge an EV much faster than before, which only adds to the convenience of these vehicles. Fast charging Direct Current stations can provide a remarkable 100-200 miles travel distance, or more, on just 30 minutes of charging.

The quality of batteries now being installed in EVs is also becoming better all the time. Currently dominating the EV landscape are lithium-ion and lithium-iron phosphate (or LFP) batteries. Newer batteries can charge faster and hold their charge longer, which gives them a greater range. Automakers are also investing heavily in improving batteries by making them lighter, denser, and less expensive.

There are considerable advantages to owning an EVs as opposed to the traditional gas-powered version. At the top of the list, of course, are the tremendous savings that can be had on powering your car. With gas prices skyrocketing around the country this year, there is no better time to  own a vehicle that frees its owner from the cost of fuel.

Dependence on all fossil fuels comes at a significant cost to the environment as well. The pollution caused by the burning of gasoline by the family car has added billions to health-care costs and made urban life much less attractive for many. In fact, cars and trucks are responsible for creating one-fifth of America’s greenhouse-gas emissions.

Quieter vehicles, cleaner air, more livable cities and towns, and less of a reliance on fossil fuels: these are all fantastic reasons to make the move from a gas-powered car to one that is partly or completely powered by an electric battery. It is clear that this time around, these zero-emission vehicles are here to stay!