How civil engineers promote a better quality of life through infrastructure 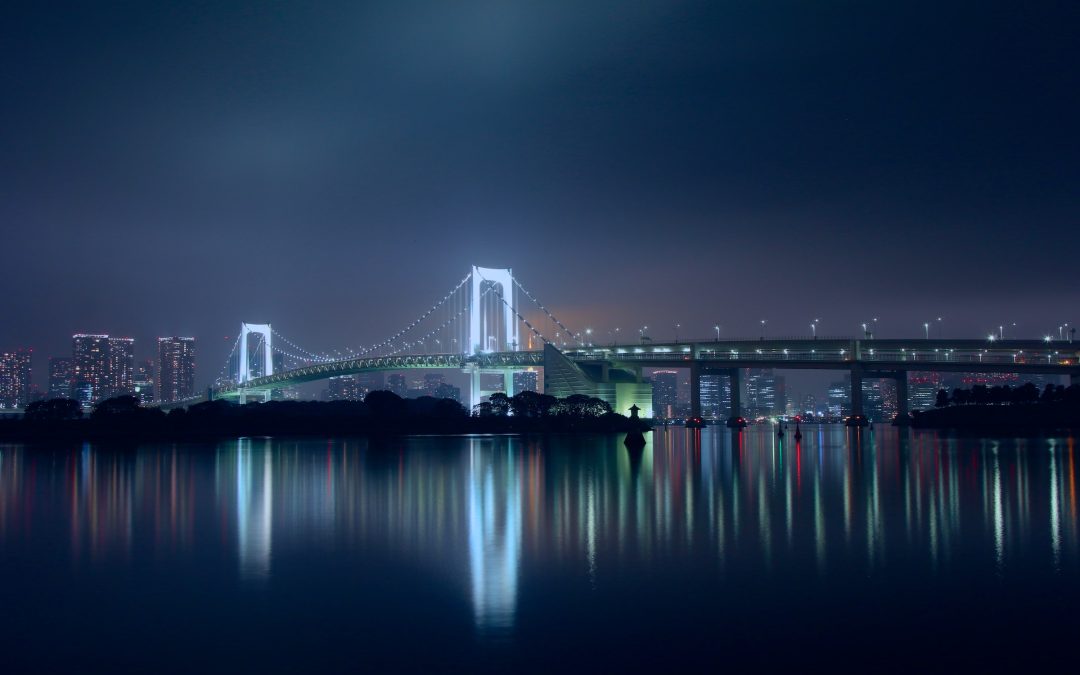 Most of us take infrastructure for granted even though it represents a major part of public and private spending. In fact, the current global pipeline for infrastructure assets is estimated at about $9 trillion, with about one-third of that coming from Asia.

The benefits of major projects to a society can be significant when those projects are well conceived, planned, engineered, and constructed. When they aren’t, the results can be disastrous for taxpayers. The World Bank has estimated that a 10 percent increase in spending on infrastructure assets can lead to a rise of up to 1 percent in GDP.

We expect our infrastructure to be there and to function as planned. We tend not to be fully aware of the essential contribution made to projects, large and small, by civil engineers. What most of us also don’t realize is how civil engineering in general can profoundly affect the quality of life of the residents of any community through the work by those engineers on infrastructure. We often don’t make the connection between the design and construction of public infrastructure and the benefits to the lives of residents; but there is no doubt the two things are inextricably linked.

Quality infrastructure can have powerful impacts on civil society in a variety of ways. Increased safety is, arguably, the most important of these. This in turn can lead to a more positive experience and less stress for the public as they make use of these public facilities.

Some would consider economic growth, encouraged by quality infrastructure, to be just as important as safety for the public. This component promotes economic vitality, which in turn makes it possible to further improve public services and infrastructure.

Another area that can have a major effect on quality of life is mobility — the ease and security with which we can go from place to place within our cities and towns as well as between cities.

Shared transportation has grown significantly over the past decade or so. This can be traced to an ever-growing interest in urbanism along with increasing concern about the environment and for the economic sustainability of transportation.

The Shared-Use Mobility Center broadly defines shared mobility as “transportation services and resources that are shared among users, either concurrently or one after another. This includes public transit; micromobility (bikesharing, scooter sharing); automobile-based modes (carsharing, rides on demand, and microtransit); and commute-based modes or ridesharing (carpooling and vanpooling).” The organization describes itself as “a nonprofit public interest organization working to replace car-centric transportation with people-focused shared mobility to fight climate change, promote equity, and strengthen community.”

At the organization’s Shared Mobility Summit, held in May 2022 in Chicago, Illinois, neuroscientist Robin Mazumber made a presentation on how poor infrastructure can create serious quality-of-life difficulties for the public. He explained that seniors in particular are vulnerable to the results of “undignified” urban design that, among other problems, caused difficulty for members of the public with mobility. Problems with the design or maintenance of public infrastructure are likely to occur when the public’s free and secure movement through the community is restricted.

Sweden has tackled mobility issues by significantly increasing its use of foot and bike paths, which has reduced wintertime injuries by 50 percent. Many governments now are taking a similar approach in an effort to make infrastructure better address quality-of-life concerns.

Concern for the environment has also had a profound effect on the conception and construction of infrastructure. And this has also made life more livable for people, particularly those living in urban regions.

Major infrastructure projects can face any number of potential obstacles and pitfalls, and all of these can have their impact on users. Mistakes of all kinds can be made in the conception and execution of public infrastructure projects that can lead to huge cost overruns, often running into the billions of dollars. This can create all kinds of problems for people’s quality of life.

Since the vast majority of projects are undertaken by governments, the length of time required to complete them usually extends beyond a single election cycle. Decisions that suit the objectives of a particular government may end up leading to significant additional costs in the long run. This can also result in a lack of an overall infrastructure strategy. And the completed project can end up having a diminished value to the public. Inadequate contingency planning can also have serious consequences.

One of the more famous boondoggles of the past half century was the construction of the facilities for the 1976 Summer Olympics in Montreal, Canada. Problems of all kinds — in particular the timing of labor disruptions — lead to the main Olympic Stadium costing more than a billions dollars, roughly five times the original budgeted amount. This led to the stadium, which wasn’t completely finished till years after the Olympics, getting the nickname “the Big Owe.”

The Euro-Tunnel between the United Kingdom and France is another example, coming in at more than four times its original budget of 2.3 billion pounds.

Sometimes the revenue and growth potential of a public infrastructure project can be overestimated, which can even lead to projects being canceled or abandoned after a considerable amount of construction has taken place.

Results are likely to be much better when a life-cyle risk management approach is used. This involves identifying and assessing different kinds of risks that a project may be subject to over its lifetime. When all the risks, both long- and short-term, are fully considered, the project’s chance of being successful is greatly increased.

Infrastructure plays an essential role in our lives even though we don’t always give it much thought. But when an infrastructure project is created and planned with a concern for the quality of life of those footing the bill, the result is likely to be money well spent.