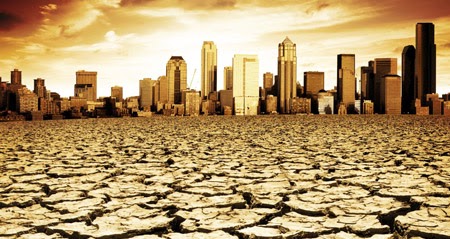 Future World Vision is an ASCE project that takes a look at trends and the future of our transitioning world, shedding light on how engineers can anticipate, reimagine and prepare for future changes. In this blog we present an overview of the project, the macrotrends and hypothetical “future scenarios” of how society and cities could function. The ASCE report presents six macrotrends: Alternative Energy; Autonomous Vehicles; Climate Change; Smart Cities; High-Tech Construction / Advanced Materials and Policy & Funding. These trends are poised to direct a major shift in infrastructure and the future of civil engineering.

In this blog we’ll take a deeper look into the role civil engineers will play in the Climate Change crisis.

Transportation and electricity production currently represent approximately 58 percent of greenhouse gas emissions in the United States, according to the ASCE report. Global temperatures are expected to rise up to 10 percent in the next century. Sea levels are rising and more extreme weather like frequent hurricanes and coastal flooding is the result of global warming. Additionally, we are seeing a higher frequency of large-scale, destructive fires.

This shifting global climate engages engineers to have a powerful impact on the future of the world. Smarter systems and more resilient infrastructures will be required to temper the effects of climate change, calling for heavy investment from the public sector.

In Future World Vision, Climate Change is one of the macrotrends that leads to four future scenarios: resilient cities, progressive megacities, dispersed settlements and unequal enclaves. These scenarios model how the world could look; many aspects of them are already underway.

The scenario of Resilient Cities focuses on Climate Change. In this scenario, climate change  greatly upsets the balance of life in both coastal and inland cities. The devastating effects are ignored  by cities for some time until the government finally takes action.

What can we anticipate in a scenario of resilience?  Looking out 25 years, the report envisions “Widespread droughts and agricultural collapse cause major strains on food and water supplies. Sea level rise threatens coastal cities. Rural populations migrate to urban environments with more secure jobs, food, and water, causing cities strain under the burden. Support builds for energy-efficient, carbon-neutral solutions.”

Then, looking out  50 years: public and private sectors finally unite in dealing with the challenging new environment, though the previous inaction has caused extensive damage and increased costs.

So what can engineers do to help transform society and mitigate the effects of climate change? Future World Vision lays out a few ideas: 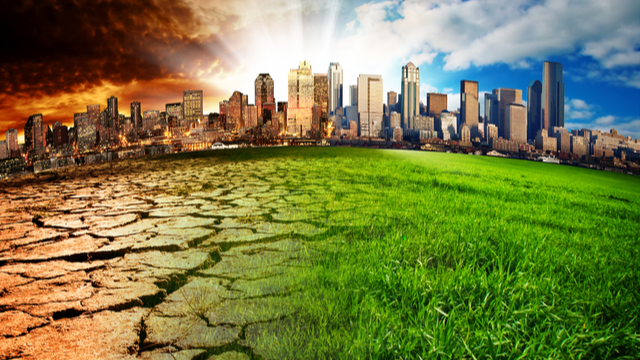 Though the effects of climate change will be drastic, there is much that civil engineers can do to help our world adapt. The future will need energy-efficient, carbon-neutral solutions, and civil engineers will be poised to deliver.

In our next blog, we will take a look at how engineers will need to design infrastructure that can withstand the effects of climate change. According to the UN, “By 2030, approximately 60 percent of the world’s population will live in cities that are exposed to grave economic, social, and environmental pressures. Further, approximately 90 percent of the largest global cities are vulnerable to rising sea levels. Out of the world’s 22 megacities with a population of more than 10 million, 15 are located along the ocean’s coasts.” These are the Resilient Cities, the focus of our next blog.