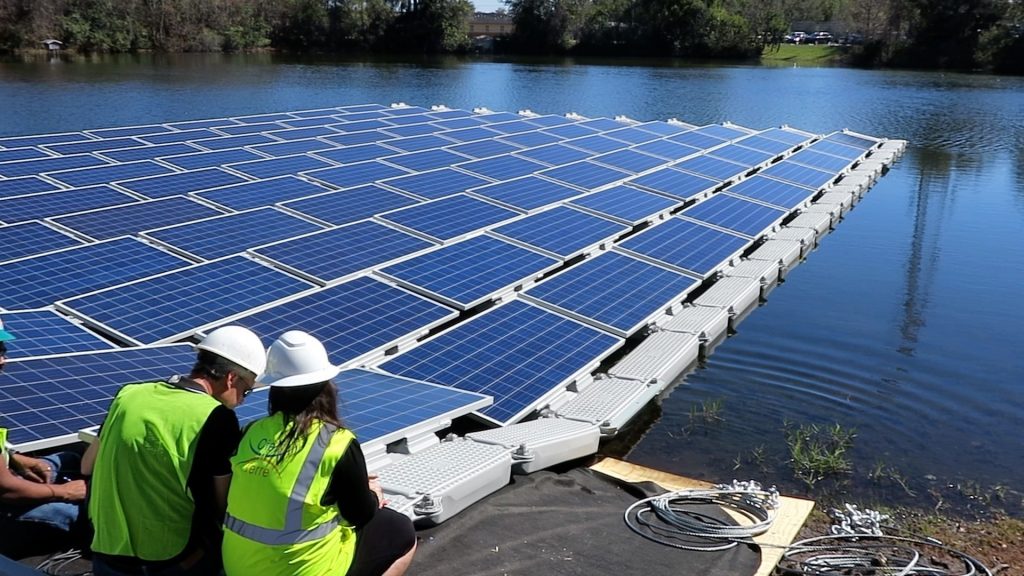 With recent discussion of a “Green New Deal” in congress, our country’s infrastructure becomes open to a revolutionary shift. Our infrastructure, having been engineered from the bottom up, now must be redesigned with consciousness to nurture and sustain life in the 21st Century. In realizing this shift, the Civil and Structural Engineering profession has the opportunity to be on the cutting-edge of industry.

This proposed legislation crafted by progressive thinkers in Congress, was recently ​put up for a vote in the Senate by Republicans​, highlighting how partisan an issue global warming has become. Even President Trump ​called for more infrastructure spending​ during his State of the Union speech, saying it was not an option but a “necessity.”

According to ​the United Nations’ climate science body​, we are running out of time to make necessary huge changes to limit the effect of global warming. Climate change is not only an environmental issue but an economic one as well, as its effects will have ​a significant impact on the U.S.’s trade and overseas operations​. The prosperity of our country depends on our ability to evolve.

Crucial to the Green New Deal is a call for greater investment in revolutionary planning and design of infrastructure that is focused on renewable and clean energy. ​From CNN​: “(The Green New Deal) declares the government should take a stronger position on everything from cutting carbon emissions to giving every American a job to working with family farmers to ​retrofitting every building in the country​.”

To meet the demands of the future, Civil engineers and planners must create a new, intelligent infrastructure. As much as the current design standards have been developed with sustainability in mind, engineers would need to retool their thinking and take more of a leadership role in enhancing the current standards for the next generation design, such as the overhauling and upgrading of the current infrastructure to be more geared to smart renewable energy, water conservation and reuse, as well as integrating it with ​all industrial and residential buildings to maximize energy efficiency and create a national smart grid​.

The Green New Deal reaches beyond infrastructure — it calls for jobs (and could create 15 million in five years), universal basic income and health care programs are among its guarantees. Additionally, thinkers, scientists and engineers, would need to develop new revolutionary systems and methods that would meet these goals as well as advance comfort, public health and economy.

The Green New Deal would accelerate a trend that’s already taking place, the transition to a green economy as ​states around the country are already implementing similar legislation​. Civil engineers have a higher standard to strive for as their role becomes of increased importance ​in such an economy​.