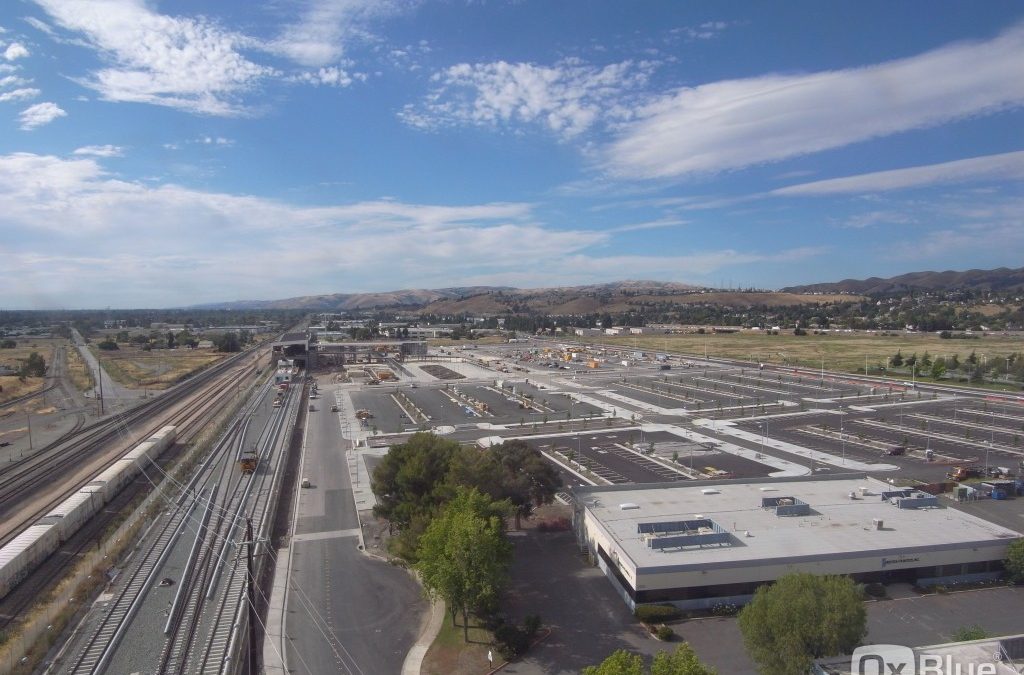 Fremont, CA is going from a suburban community to a thriving, well-planned urban city–fast. I have been practicing engineering in Fremont since 1987 and have seen its remarkable transformation over the years. To be sure, even within the last few years, there was the NUMMI plant closure, then the advent of Tesla Motors Inc., and now the upcoming completion of the BART extension to South Fremont at the end of this year. From a land planning perspective, we are looking at a new face of Fremont development: more community-oriented than isolated industrial uses.

The Fremont industrial expansion has been in the news, especially with Tesla leasing the old Solyndra building earlier this month. Nathan Donato-Weinstein of Silicon Valley Business Journal has aptly called the growing area of industrial tenants in South Fremont “Manufacturing Row” in a recent article.

Fremont City Planning has invested significant resources in planning studies for the area. In general, we have seen a confluence of activity and interest in the area because of the new technology boom and the connection to the regional transportation hub (BART). South Fremont is a highly sought after area for companies that are interested in a great place to work and live for their employees. As far as Fremont is concerned, we see the transformation of the city with the development of a critical mass that will change the city forever.

Fremont has seen its share of changes; some of the biggest being the closure of the NUMMI auto plant back in 2010 and the Solyndra failure in 2011. But the closure of NUMMI may have been the best thing for Fremont, and the City has bounced back from the solar panel manufacturing firm disaster. With Tesla leasing the last available Solyndra plant earlier this month, Fremont can now officially bring that chapter to a close.

As much as the loss of NUMMI was a shock to the community, the gain of Tesla has been an incredible breakthrough. Fremont’s route into higher technology, research, and innovation makes the area a trendsetter. Not too long ago, and before Tesla, Fremont was blemished by the Solyndra fiasco. That is now almost forgotten.

Fremont no longer “industrial” in the old sense of the word

Currently, the number of people who come to work in Fremont equals the population that lives there. The planned transit-oriented development of Fremont’s Warm Springs Innovation District will offer housing, employment, and retail choices to more people working in Fremont. The Warm Springs District is expected to bring 20,000 new jobs to Fremont by the year 2040.

We are looking at a technology R&D expansion rather than industrial in the old sense of the word. The new face of development from the planning and engineering perspective is more community-oriented than isolated to industrial uses. Community-oriented development means a more mixed use of the land for people to live and work, as well as pedestrian-oriented, bicycle-friendly, and more sustainable in general. For any project within the area, the designer must be cognizant of the larger planning goals.